There was an error retrieving images from Instagram. An attempt will be remade in a few minutes.

Blast from the Past

This past weekend was not supposed to be a about IKEA. It was supposed to be about shopping for cold weather clothes and maybe watching a terrible movie. Despite that, I ended up spending most of my Saturday at that magical place anyway. And I loved almost every second of it! Watch my HGTV dreams come to life, as well as some of the other, mildly less exciting things that I got up to over the weekend! 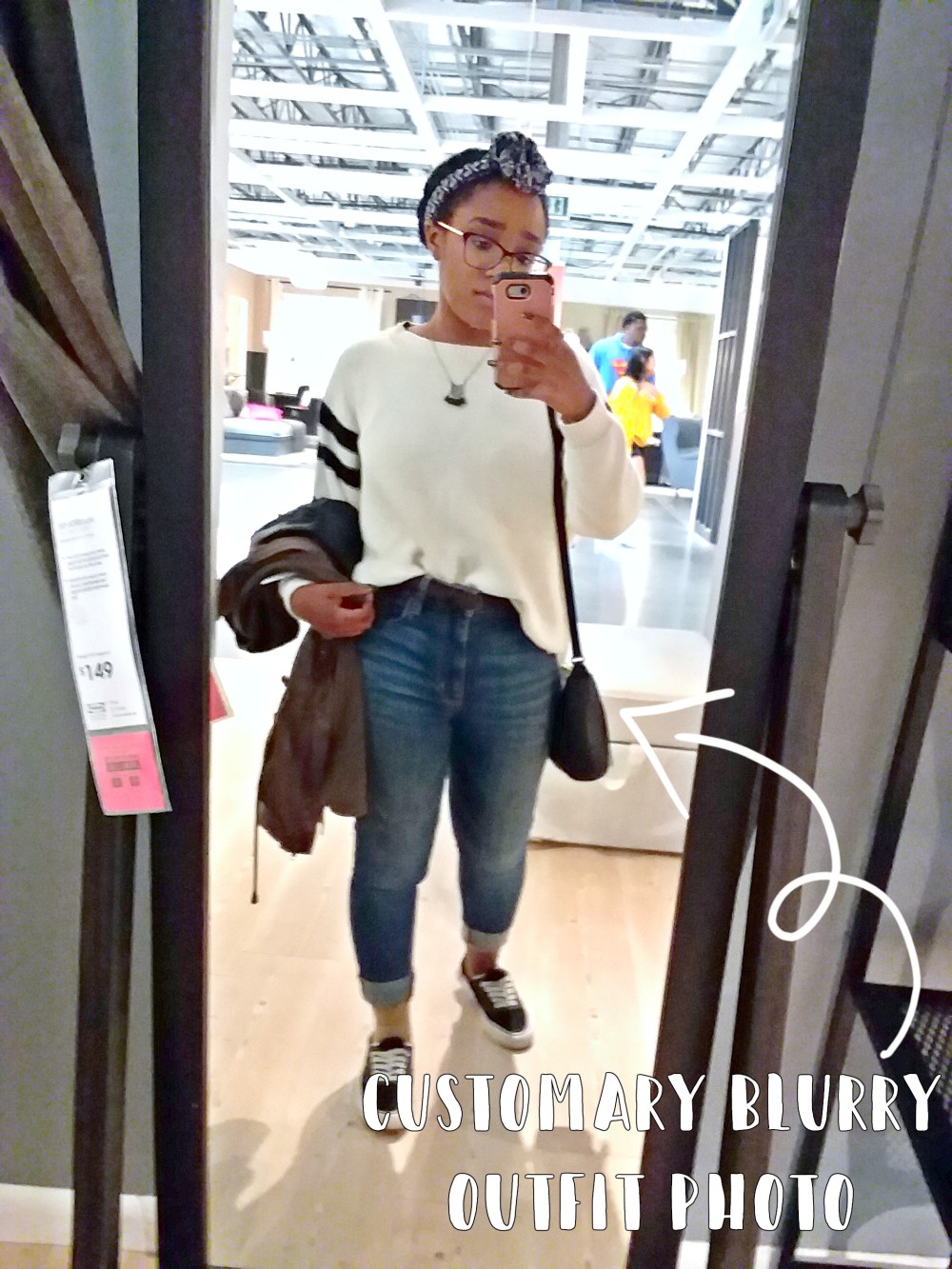 As I said early, this weekend trip was not about going to IKEA. My roommate actually planned to go to Torrid to buy a new coat and I wanted to swing by a thrift store to buy a yellow sweater for my Halloween costume (any guesses as to who I might be?). She found not one, but two coats! I also did walk away with my new used sweater from the world’s worst Goodwill. 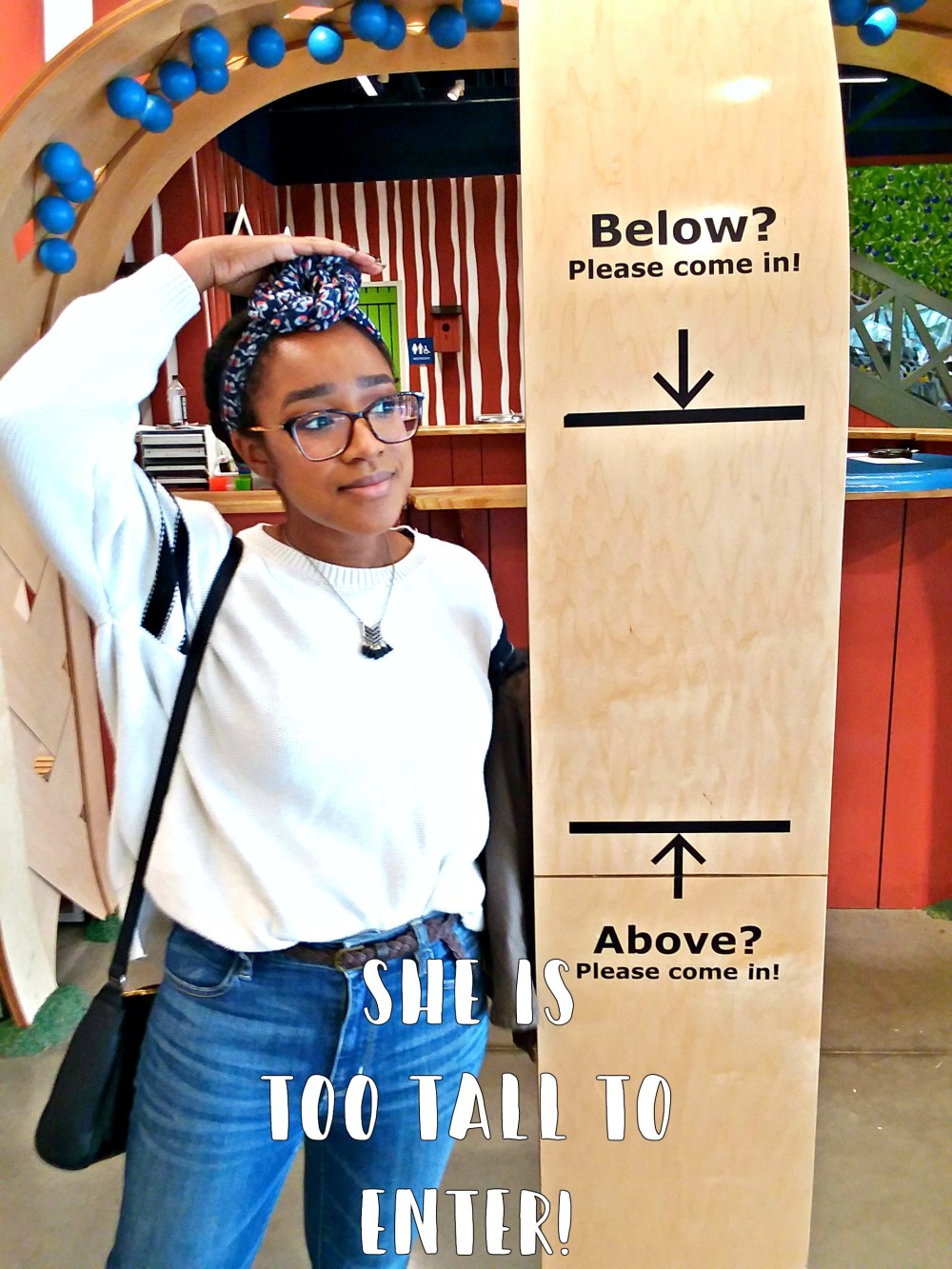 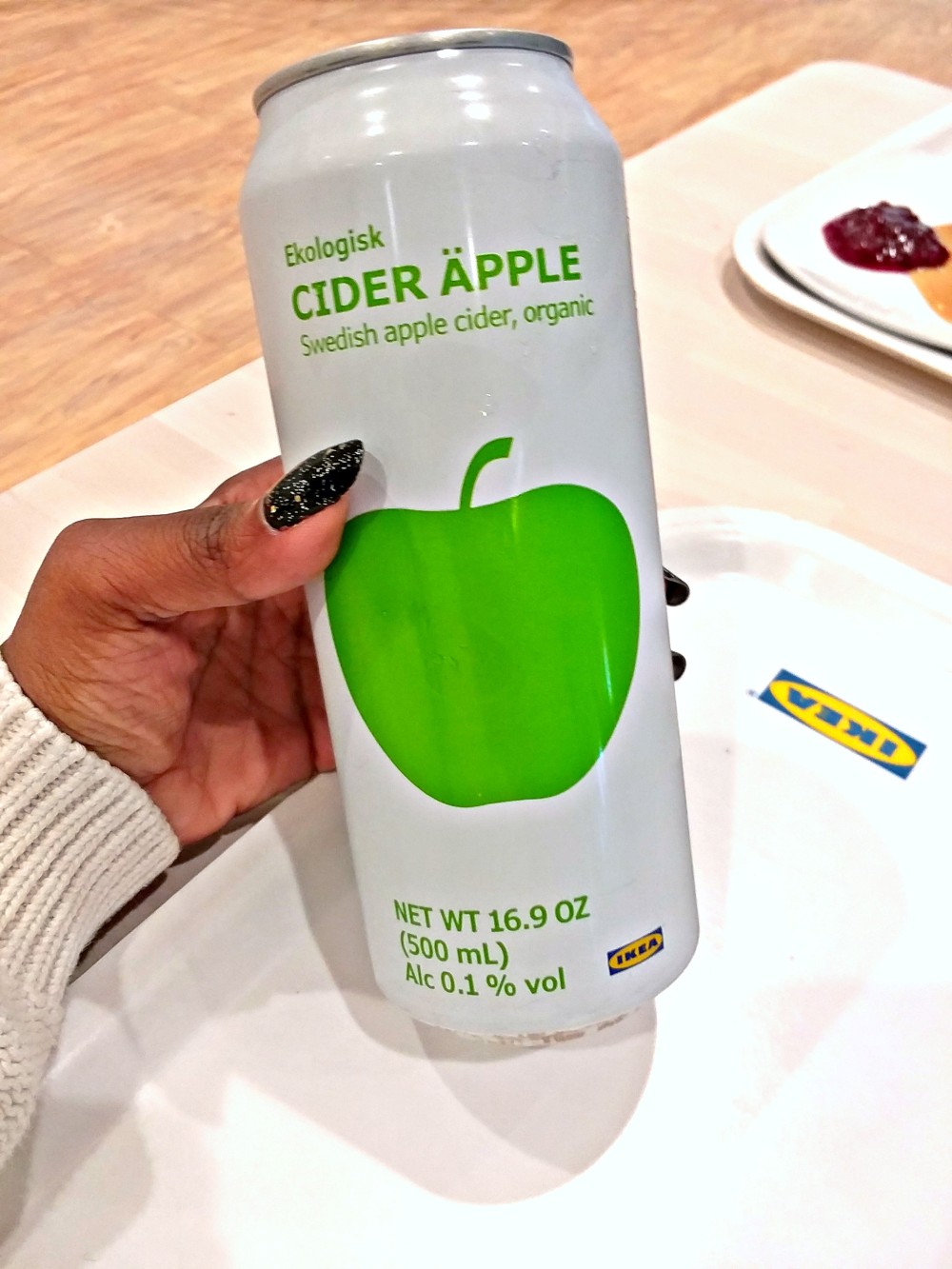 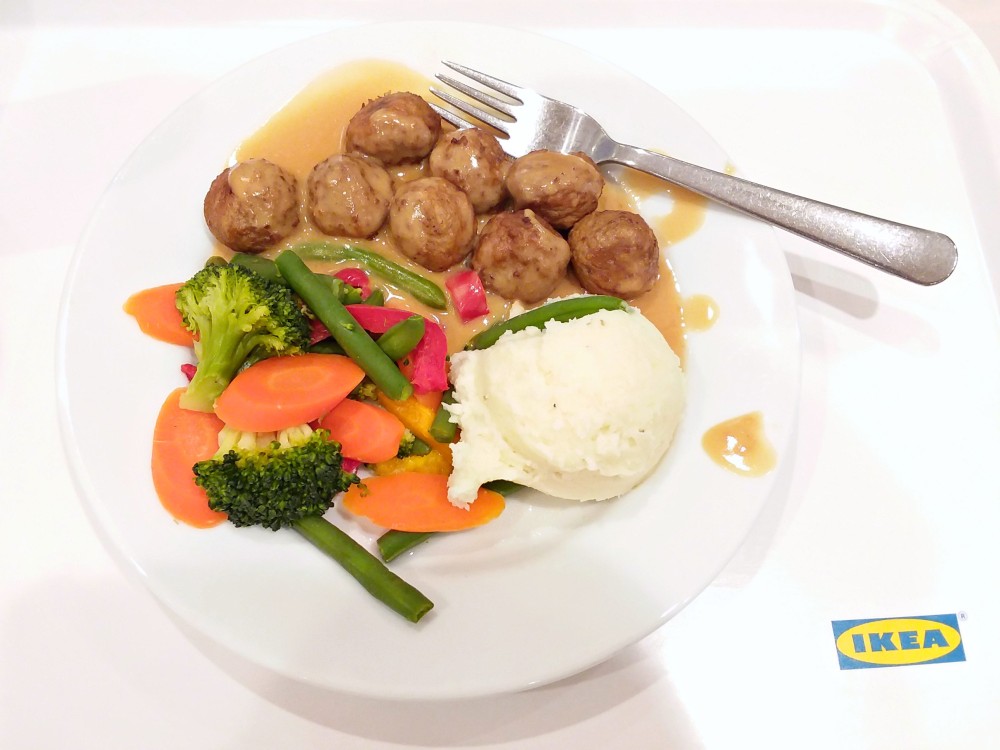 This is where the fun began! I had only been to IKEA one other time before with my parents and we didn’t even make it through the whole store. This time, I got pretty far, but I still didn’t go through the whole maze of furniture. I got hungry and had to take some shortcuts to make it to the meatballs! 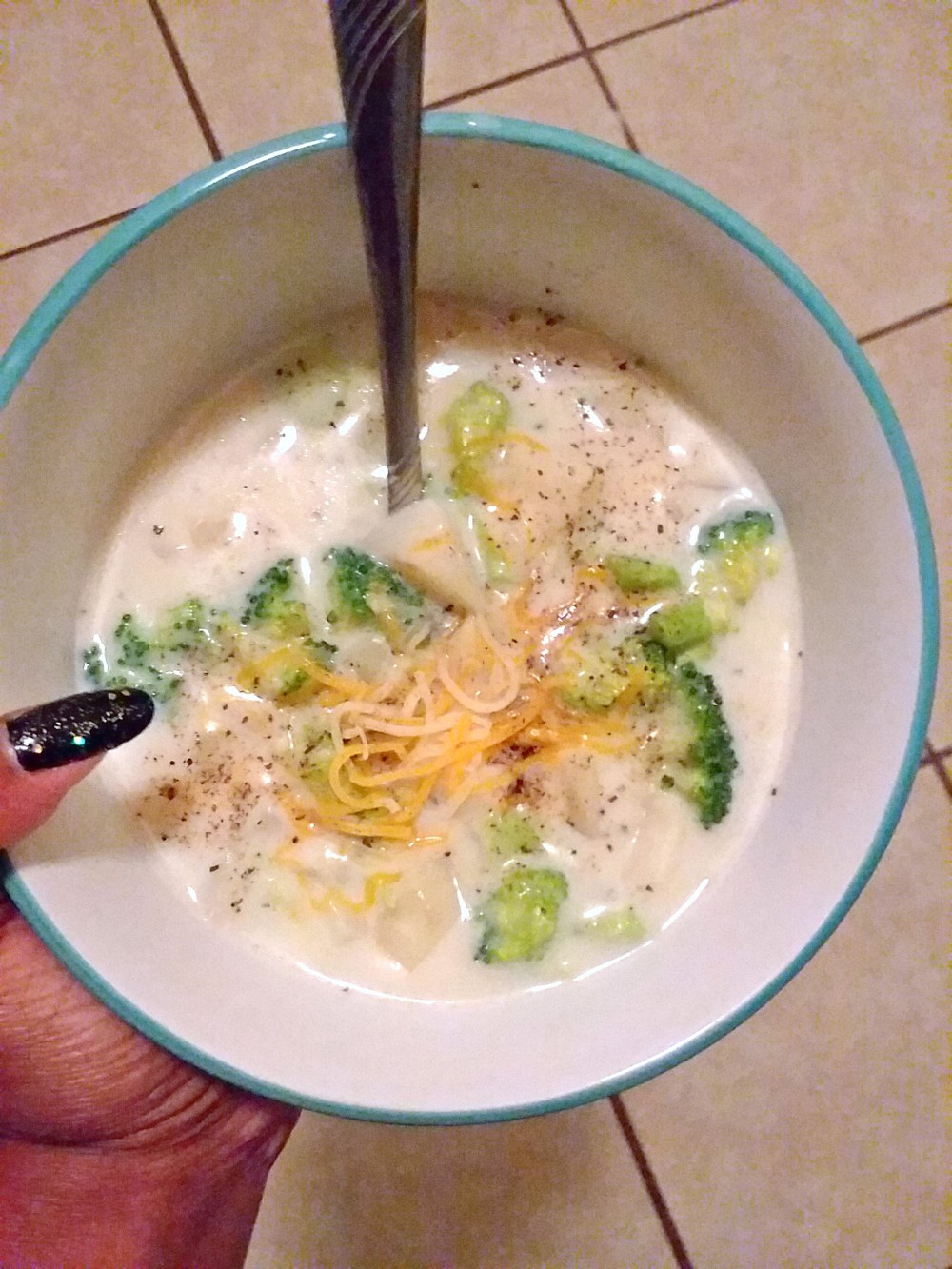 After we left IKEA we headed over to Aldi to do some low cost grocery shopping. I like to grocery shop with a recipe in mind, so I spent a good 5 minutes in the salad aisle searching Google for a good recipe to take me through the week. I actually found this one for broccoli and potato soup from RecipeTin Eats. Personally, I think it could use more cheese, but it’s still a pretty good eat. 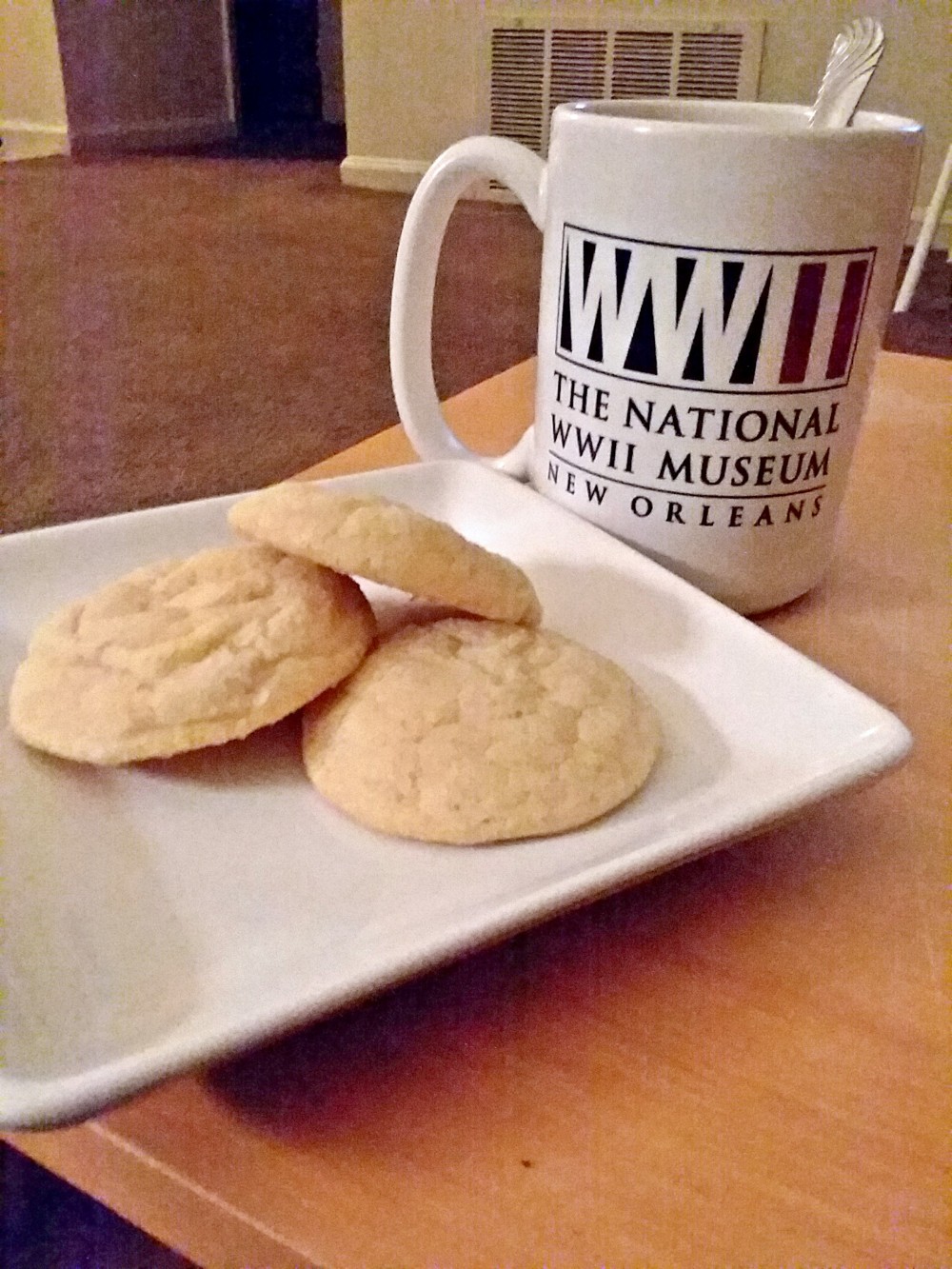 That night I was coerced into watching Tales from the Hood 2 with my roommate, which I did not like, but also did not hate as much as the original Tales from the Hood. I am generally not a fan of gore and horror and while neither movie is scary, they’re both just … a lot. I needed something sweet to bring me through it  so I brewed up some tea and baked some cookies using this Desert for Two recipe. It’s supposed to make a batch for two people to share, but I’m greedy, so you already know how this went down.

What are your weekend plans?

This site uses Akismet to reduce spam. Learn how your comment data is processed.

View all posts by andlivloves